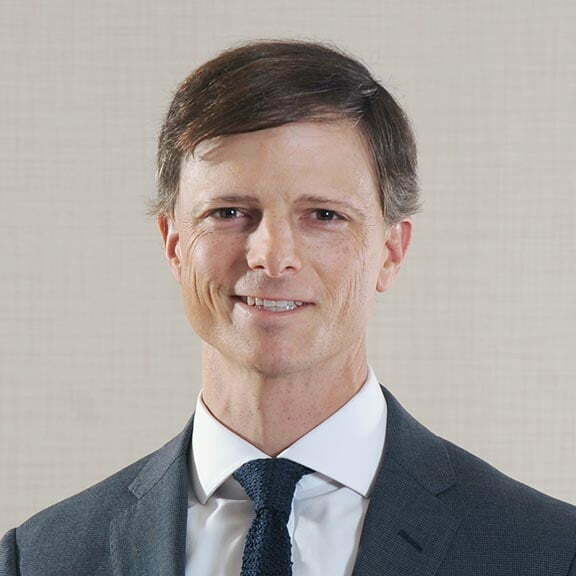 Meeting Recording - Please click on this link to view the meeting.

If you have questions or comments please contact Adam Baker: abaker@rosenbergmartin.com

Adam D. Baker is a partner in the firm's Land Use and Zoning group with a focus on real estate transactions. Since 2006, Adam has represented developers, institutions, property owners and companies in a variety of transactional and administrative real estate matters.  Adam advises clients on all aspects of land use and zoning issues, primarily in Baltimore, Howard and Anne Arundel Counties.  His practice includes representation before government and regulatory organizations and counseling clients on issues related to the entitlement and permit processes, including use restrictions, off-street parking requirements, stormwater management, historic preservation, traffic mitigation, green building requirements and incentives, and inclusionary housing obligations, among others.

He is a LEED accredited professional of the U.S. Green Building Council and has spoken and written extensively on the topic of sustainable development.