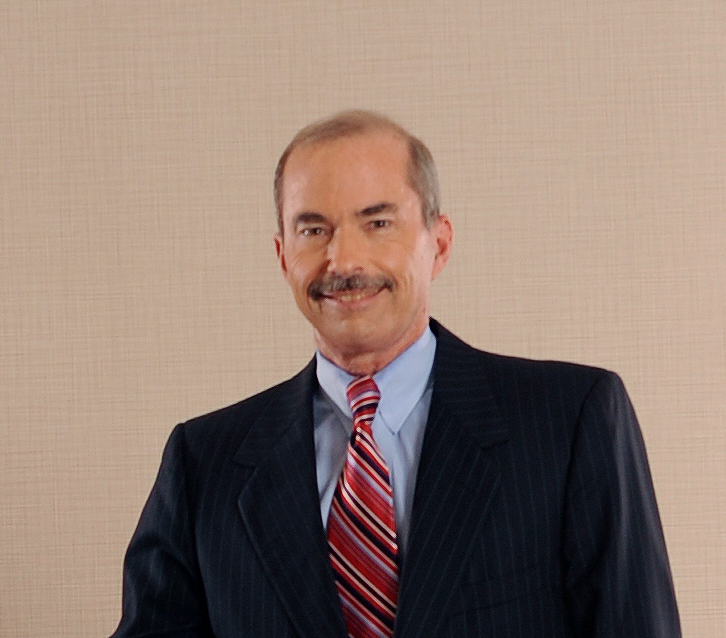 William L. Hallam is the chair of the bankruptcy and creditors' rights practice group. His primary area of focus is representing creditors in bankruptcies and workouts of troubled commercial loan, lease, and contract relationships.  He has represented many financial services institutions in complex Chapter 11 reorganizations throughout the United States, with particular emphasis on representing commercial lenders with respect to asset-based loans.

Bill has co-authored course materials for, and spoken at, bankruptcy programs presented by the National Business Institute and by the Baltimore Chapters of the Federal Bar Association and the Bankruptcy Bar Association for the District of Maryland.  He has co-authored course materials for seminars presented by the Maryland Institute for the Continuing Professional Education of Lawyers, Inc.  Mr. Hallam has served multiple terms on the Local Rules Committee of the United States Bankruptcy Court for the District of Maryland.  He has participated as a volunteer speaker in the Baltimore City public school system.  Bill also participates actively in his church as a member of the team responsible for organizing and conducting contemporary worship services throughout the Baltimore-Washington metropolitan area.