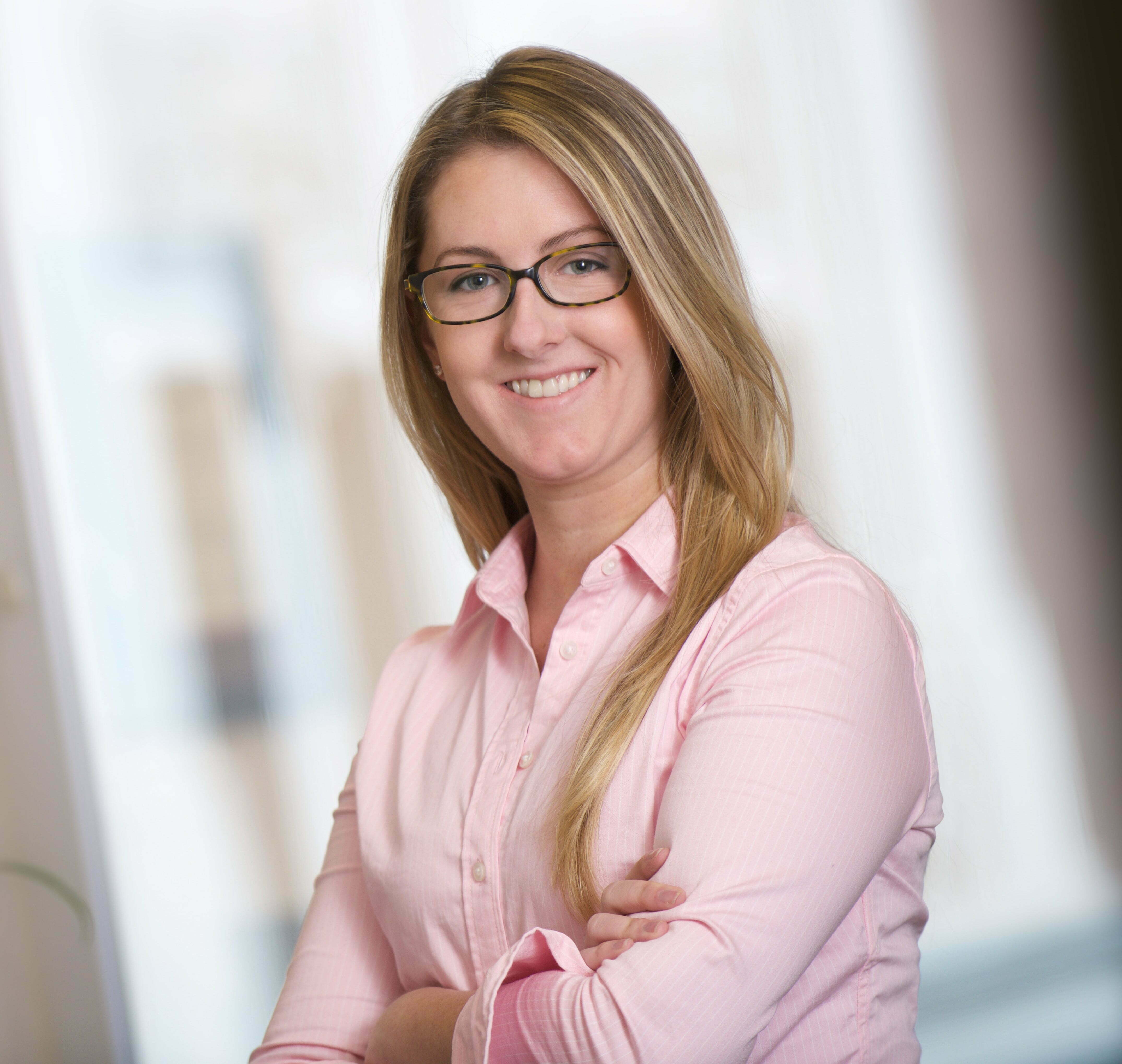 Memberships and Affiliations
Awards and Honors

Lauren McLarney joined the firm as an associate in 2019. She works in the white collar criminal and government investigations group, and her practice focuses on criminal defense and disability rights advocacy. She currently represents the Young Lawyer’s Division on the Board of the Maryland Chapter of the Federal Bar Association.

Lauren recently joined the legal profession after a seven-year career in politics. Prior to law school, Lauren was the Manager of Government Affairs at the National Federation of the Blind (NFB), where she led the legislative advocacy team in honing NFB’s policy priorities and helping usher bills through Congress. She specialized in education policy, dedicating four years to an initiative that would make it easier for colleges and universities to procure digital materials that are usable by students with disabilities. She also worked on matters related to copyright, technology and transportation, and oversaw team members’ work to reform the Fair Labor Standards Act and influence the Workforce Investment Act. At NFB, Lauren gave annual presentations before thousands of people at the organization’s national convention, and the hundreds who participated in its annual advocacy week. Prior to NFB, Lauren was a grassroots lobbyist for a nutrition policy group and a press intern for the late Senator Edward Kennedy. Lauren is still personally invested in the disability rights movement and brings that energy and commitment into her law practice.

After her first year of law school, Lauren worked as a law clerk at Levin & Curlett, where she worked directly under the managing partner on white collar criminal cases and other defense matters. Most notably, she sat second chair in a reverse waiver hearing in a high-profile murder case, a proceeding that ended favorably and left a lasting impression on the need for justice reform. Lauren then worked as a law clerk for Brown Goldstein & Levy, a firm that specializes in civil rights litigation, where she spent nearly a year under some of the finest disability rights lawyers in the country on discrimination cases. Lauren also served as a student attorney at the National Association of the Deaf, worked for Delegate Brooke Lierman during the 2017 Maryland General Assembly, and interned for U.S. Magistrate Judge Stephanie A. Gallagher. Finally, she was a Board Member of the Maryland Public Interest Law Project during all three years of law school.

After getting her J.D., Lauren returned to Levin & Curlett as the firm’s first associate. She lives in (and loves) downtown Baltimore.