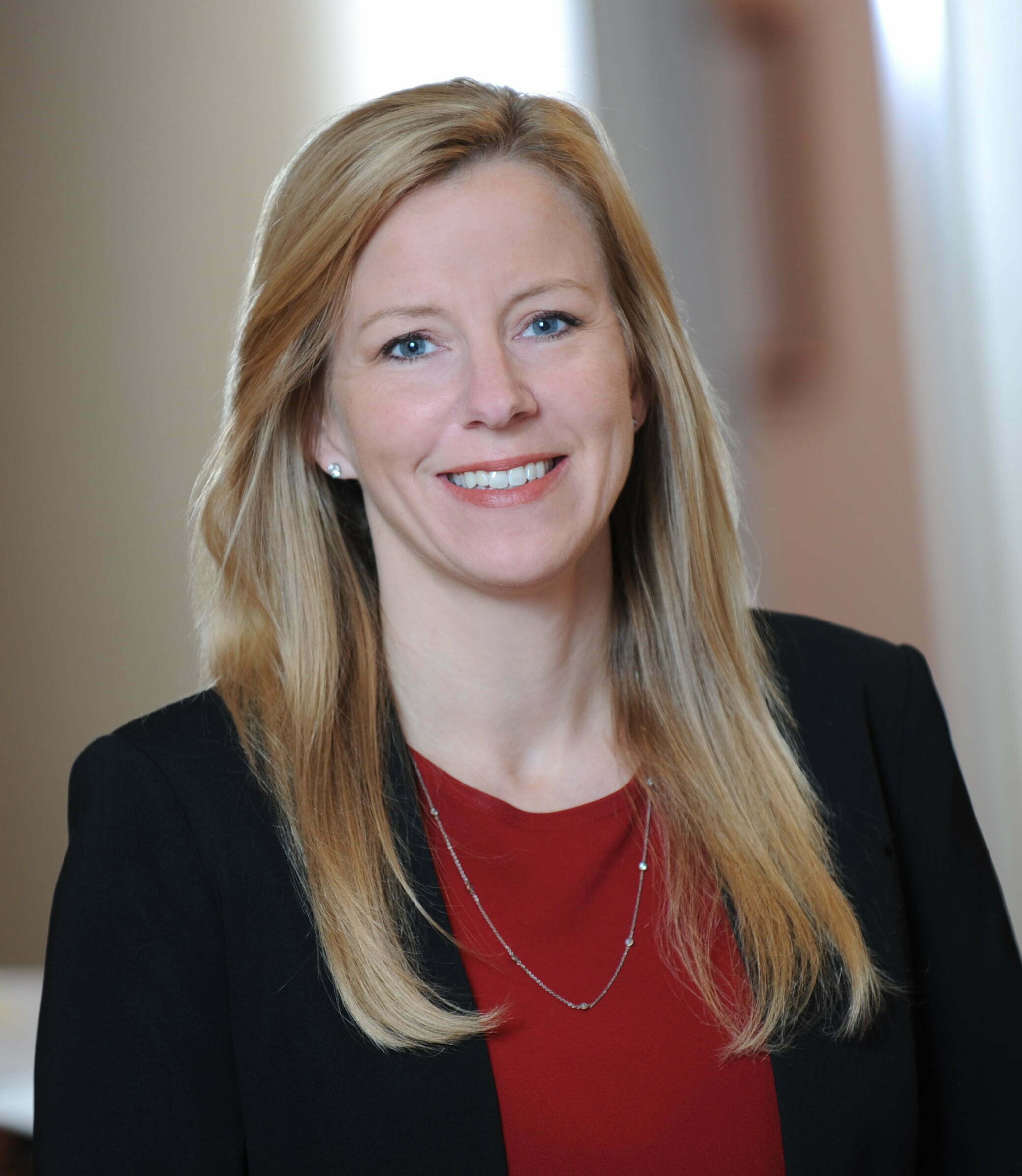 - NAIOP: Maryland Chapter: If you ask me...What is your company's telework experience?
- Law firms give back to employees, clients at holidays, The Daily Record, November 20, 2015
- Technology changes expectations for legal support staff, The Daily Record, January 14, 2015

Joanna joined Rosenberg Martin Greenberg as Executive Director in January 2015, and is responsible for managing the overall operation of the firm including financial, facilities, human resources, IT and systems management.

Prior to joining the firm, Joanna worked at Neuberger, Quinn, Gielen, Rubin & Gibber, PA, where she was the Director of Administration for 11 years.  Previous to that position, she was the Legal Administrator for Martin, Snyder & Bernstein, PA, where she worked with RMG partner Gerard Martin.  Joanna is a graduate of Towson University.

Joanna has been an active member of the Association of Legal Administrators (ALA) for the past 25 years and is currently a member of the Maryland Chapter's Diversity, Equity and Inclusion committee.  She received SmartCEO's Executive Management Award in 2017, and The Daily Record’s Firm Administrator Award in the 2006 Unsung Legal Heroes Program; she also acted as a judge for the same program in 2007.

Joanna is a strong supporter of the March of Dimes organization, having earned an Executive Leadership Certification in 2011 through the program as well as sitting on the Board of Directors (2008-2009).  Additionally, she was Chairman of the Sponsorship Committee for the March of Dimes Signature Chefs Gala (2006-2010).