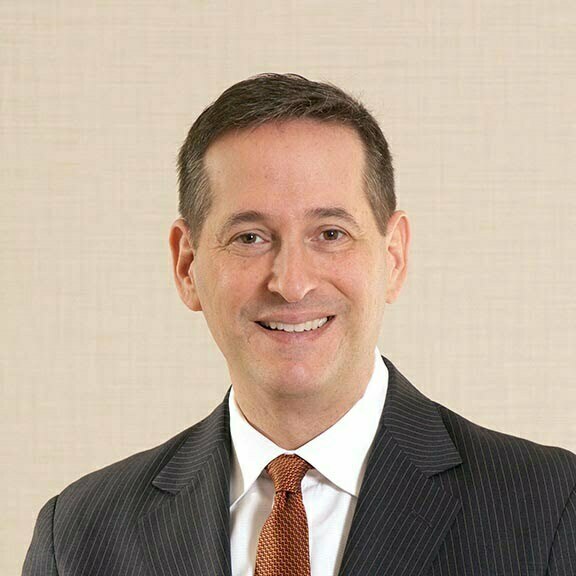 Steve recently retired from the United States Army, having served both on active duty and as a reservist.  After serving as a prosecutor, military defense counsel, and criminal law professor, Steve served as a military judge for his last 10 years.  In his 7 years as a trial judge, Steve presided over dozens of courts-martial.  As an appellate judge for 3 years on the Army Court of Criminal Appeals, Mr. Levin wrote dozens of opinions, displaying his grasp of the rules for court-martial and military rules of evidence. Upon retirement, Steve was awarded the Legion of Merit.

Steve has also written hundreds of briefs and argued dozens of appellate cases before the Army Court of Criminal Appeals and the Court of Appeals for the Armed Forces.

Prior to joining Rosenberg Martin Greenberg in 2019, Steven practiced for seven years at Levin & Curlett LLC, the white-collar litigation firm that he founded with Chad Curlett. Steve has over ten years of experience in senior positions within the government, including the Department of Justice (DOJ).  As a former supervisor in the US Attorney’s Office for the District of Maryland, he investigated and prosecuted cases involving financial crimes, public corruption, racketeering, cybercrime, national security, narcotics, money laundering, immigration offenses, and violent crime.  Steve prosecuted many of the highest-profile cases during his time at DOJ. Before joining DOJ, Steve served on active duty in the Army for many years, during which time he prosecuted and defended soldiers in over 30 courts-martial.

He brings these experiences to bear in each client matter, many of which are prominent. Among other recent matters, Steve represented Audi employees in a criminal case arising from the Volkswagen diesel emissions controversy and has led the independent investigation by a Fortune 500 company in response to government allegations of fraudulent practices.