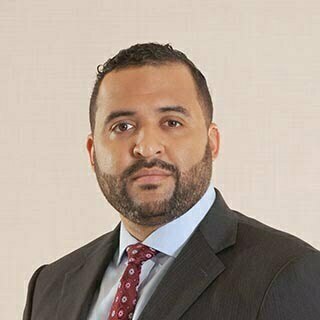 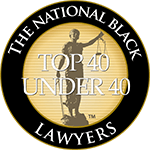 Justin A. Williams represents developers, and commercial and industrial property owners in land use, zoning, entitlements, building construction regulation, and liquor licensing matters.  He has handled hundreds of matters involving commercial, industrial and residential projects including multi-family, office, hotels, condo-hotels, retail, mixed-use and luxury residences throughout the Baltimore metropolitan region.  His practice includes representation before government and regulatory organizations, and advising clients on all aspects of entitlement and permit processes, including use restrictions, off-street parking requirements, stormwater management, historic preservation, traffic mitigation, green building requirements, and inclusionary housing obligations, among others.  Justin formerly served in the Administration of Baltimore Mayor Stephanie Rawlings-Blake and was appointed by the Governor in 2016 to serve on the Maryland Board for Professional Engineers. Justin’s experience allows him to provide unique professional insight in zoning and building code matters and gives him credibility with local governments.

Prior to joining Rosenberg, Martin, Greenberg, Justin was a member of Venable LLP’s State and Local Government Group, where he counseled clients on land use and zoning matters.

Justin earned his law degree in 2010 from the Georgetown University Law Center, where he served as Staff Editor on the Georgetown Journal of Law and Public Policy.  He graduated from Bryant University in 2005, where he received Master of Business Administration and Bachelor of Science degrees.  At Bryant, Justin was a member of the varsity football team and was named to the Northeast-10 Conference Commissioner’s Honor Roll each season of his career.

A trivia buff, he appeared as a contestant on the game show Who Wants to be a Millionaire in 2015. While he didn't win a million dollars, he did correctly identify the nicknames of world leaders during World War I without needing to use one of his lifelines.