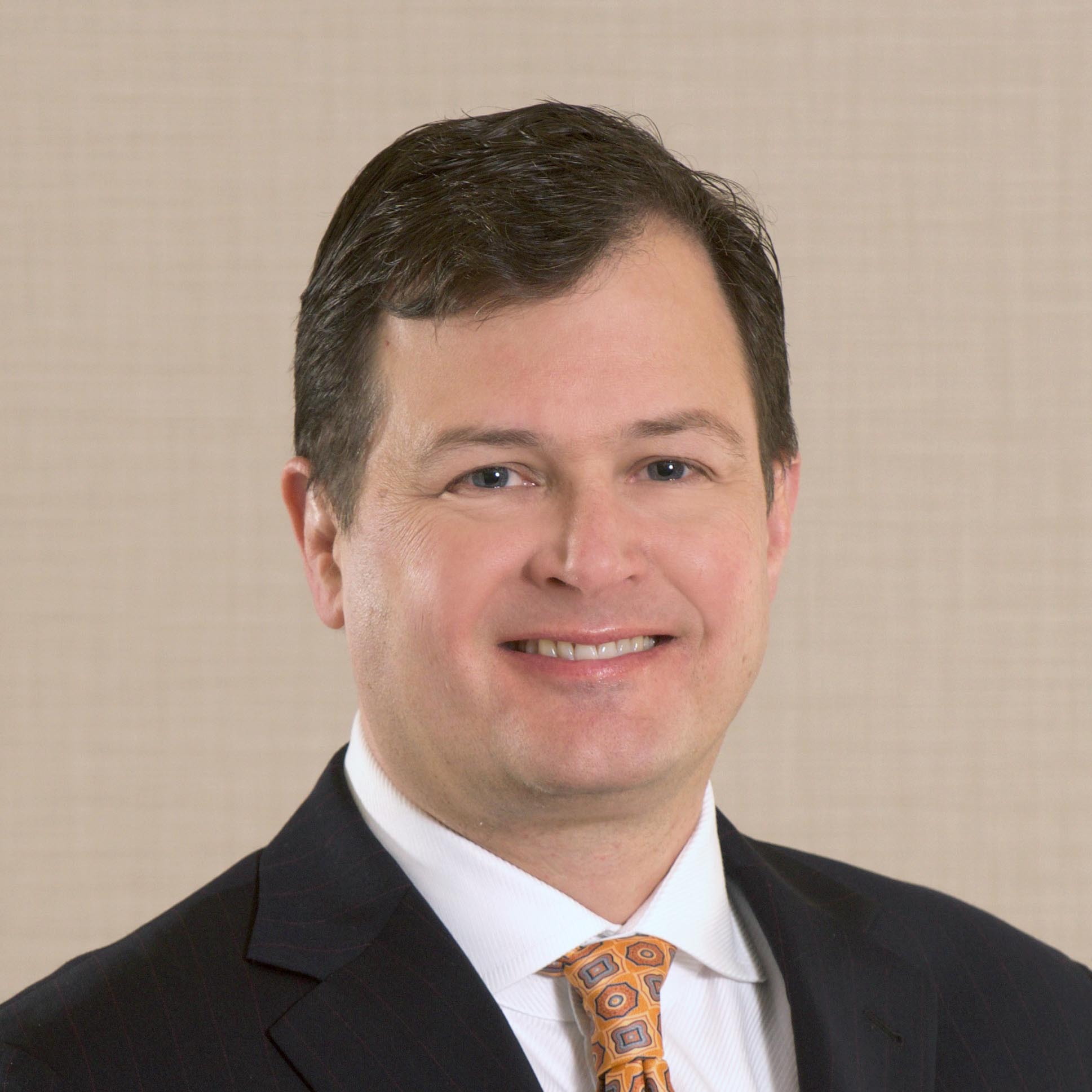 Charles (“Chad”) Curlett is a former Manhattan prosecutor and experienced trial attorney.  A leader in the federal criminal bar, Chad is a Fellow of the Foundation of the Federal Bar Association, as well as a past Chair of the Criminal Law Section and a past President of the Maryland Chapter.  For over 20 years Chad has represented clients in high-profile investigations and litigation.  Chad’s practice primarily involves conducting internal investigations, defending clients accused of business and financial crime, and business litigation.

Chad began his legal career in the Office of the Prosecutor of the International Criminal Tribunal for the former Yugoslavia in The Hague, the Netherlands, where he was principally involved in the investigation and trial of a Bosnian Serb General for genocide committed in Srebrenica, Bosnia and Herzegovina in July 1995.

Chad entered private practice in 2006 joining the litigation practice of an AmLaw firm, where he became a partner and was the vice-chair of the white collar and government enforcement practice group.  Prior to joining Rosenberg Martin Greenberg in 2019, Chad practiced for seven years at Levin & Curlett LLC, the white-collar litigation firm that he founded with Steven Levin.