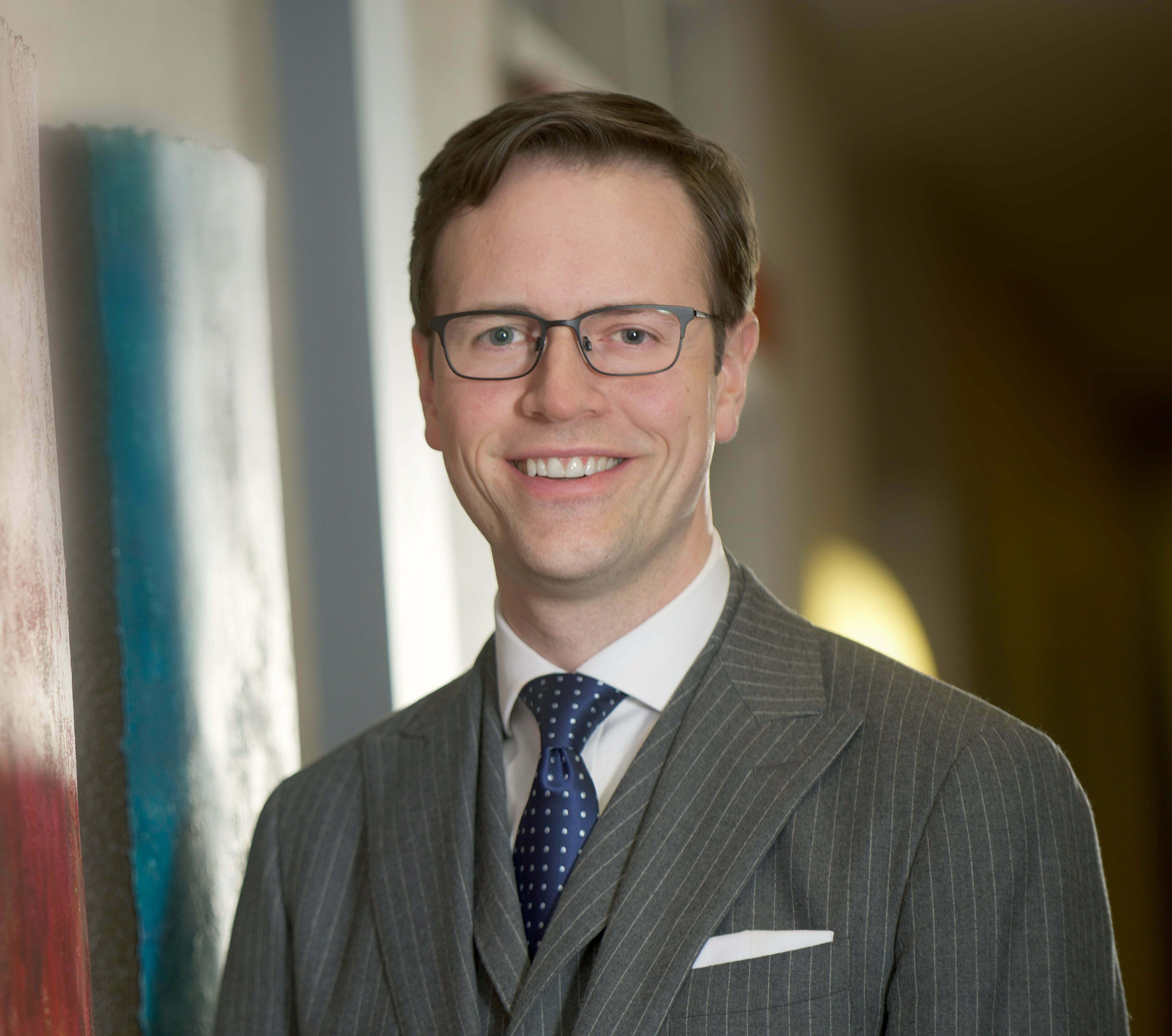 Adam is a partner in the Criminal Defense and Investigations and the Litigation groups.  He began his career as a prosecutor, gaining invaluable trial experience while serving as an Assistant State’s Attorney in both Montgomery County and Baltimore City, where he was assigned to the Major Investigations Unit investigating and prosecuting organized crime cases.  Since joining the firm in 2015, Adam has put his extensive courtroom experience to work for his clients at RMG, advising and advocating for them not only through state and federal white collar criminal investigations and prosecutions but also through the complexities of high-stakes business litigation.  Because Adam understands from experience how a case will need to play out in a courtroom, he can guide his clients through the litigation process and conduct a case thoroughly yet efficiently, always focused on his client’s goals.  He has advised and represented individuals and business clients in a wide array of matters, from multi-million-dollar intellectual property and trade secrets disputes, real estate development litigation, and employment and business entity disputes, to state and federal criminal investigations into corruption, fraud, and tax crimes, as well as internal investigations.

Adam is a 2008 graduate of the University of Baltimore School of Law, and he earned his undergraduate degree in English Literature and Honors Studies from Montana State University in 2004. He is admitted to the Maryland Bar, the U.S. District Court for the District of Maryland, and the United States Court of Appeals for the Fourth Circuit.  Adam also appears frequently on television and radio news programs as a commentator on legal issues and events.  Clips of some of his media appearances are available under his publications link.