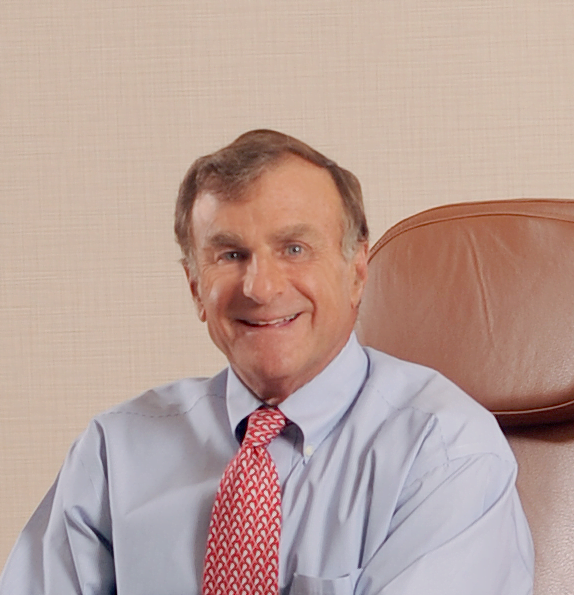 Stanley Fine has been representing developers and business owners in high-profile Baltimore City land use and zoning matters for more than 40 years. He is highly sought after for his proven ability to bring prominent and challenging commercial, industrial and residential projects to realization. The city’s skyline and neighborhoods highlight Stanley’s vast input on Baltimore; from office buildings to shopping centers and local businesses, from industrial buildings and office parks to neighborhood restaurants, Stanley’s expertise in working with city zoning and other government offices is evident. Stanley’s strategic and individualized approach is to create solutions that work for the client, the community, and the government agencies involved in each project. He is a lifetime resident of Baltimore City, and has developed long-term relationships with developers, engineers, architects, attorneys, planners and others engaged in real estate development.

Stanley has been given the honor of being awarded the Urban Land Institute (ULI) Baltimore's Lifetime Achievement Award in 2016, Best Lawyers Land Use & Zoning Lawyer of the Year for 2011-2014 and 2018, as well as being named one of Maryland's top land use and zoning attorneys in the 2007-2018 editions of Best Lawyers in America and the 2007-2013, and 2015-2019 editions of Baltimore Magazine's Maryland Super Lawyers.