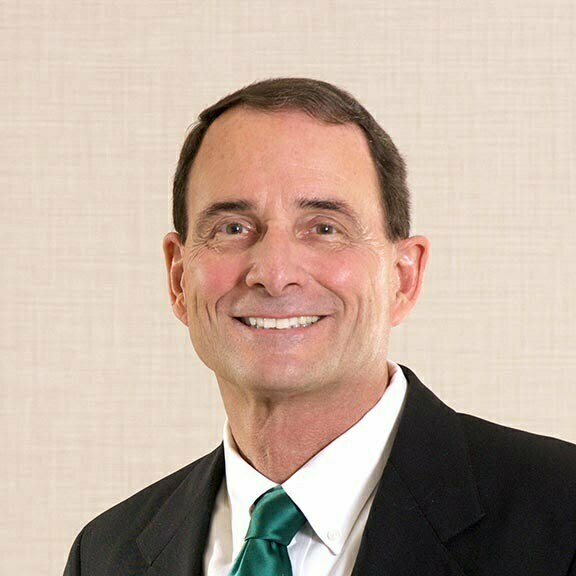 As a member of the firm's Litigation Department and Financial Services Group, Gerry Gaeng has handled successfully some of the region's largest and most complex litigation matters, in state and federal trial and appellate courts. He concentrates in complex business and government litigation, including class-action defense, financial services litigation, administrative law, higher education law, and real estate and construction litigation. A former federal judicial law clerk, Maryland Assistant Attorney General, and counsel to a congressionally created commission that investigated the nation's savings and loan crisis of the 1980's, Gerry has been recognized in a short list of Maryland's "local litigation stars" in every annual edition of Benchmark: America's Leading Litigation Firms and Attorneys, where clients have praised him for "astounding results" and described him as "simply the best." Similarly, he has been listed in every edition of Maryland Super Lawyers and in the 2011-2017 editions of Best Lawyers in America, which named him Baltimore's 2016 "Lawyer of the Year" for Litigation - Banking and Finance.